PTTEP announces operating results for the first quarter of 2022

PTTEP reveals steady growth for the first quarter's operating results and will press ahead its operational plans in the G1/61 and G2/61 after becoming the operator of both projects. The company is striving towards being a low carbon organization by targeting net zero greenhouse gas emissions as well as creating a balance between society and the environment. 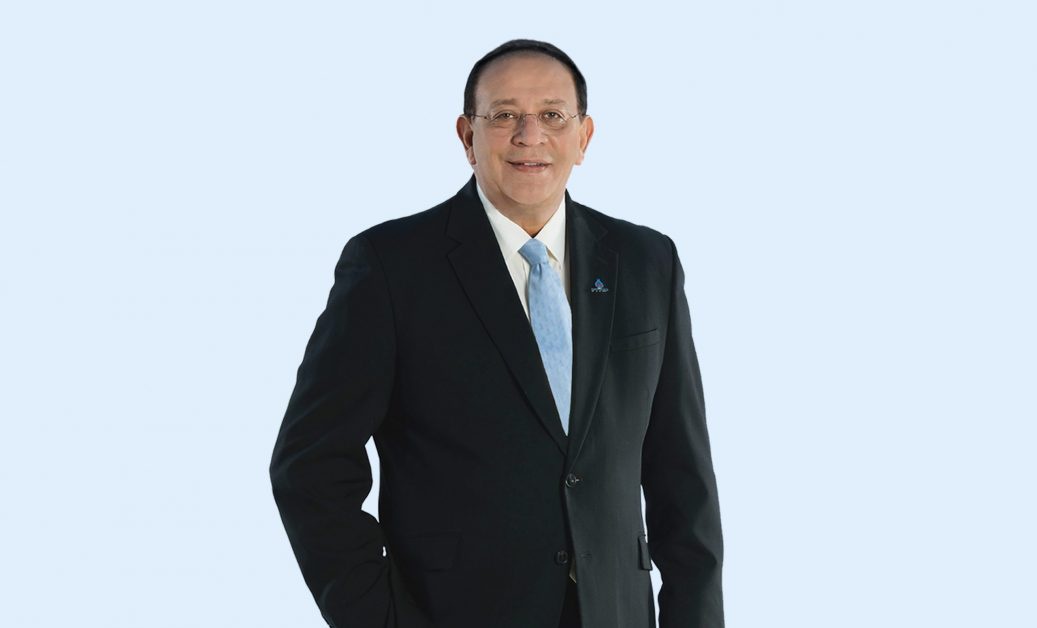 Mr. Montri Rawanchaikul, Chief Executive Officer of PTT Exploration and Production Public Company Limited (PTTEP), said that in the first quarter of this year the company announced its determination in operating the business with the right balance of social and environmental aspects. PTTEP takes part in managing greenhouse gas, solving global warming issues and supporting Thailand's commitment in reaching carbon neutrality. The company has set forth to achieve net zero greenhouse gas emissions in 2050 through EP Net Zero 2050 concept in order to create share value for stakeholders and sustainable growth.

Regarding the operational performance in the first quarter of this year, PTTEP generated total revenues of USD 2,083 million (equivalent to THB 68,890 million), increasing by 5% compared to USD 1,989 million (equivalent to THB 66,222 million) in the fourth quarter of 2021. The growth was primarily from higher average selling price due to the global crude oil price escalation, while the average sales volume improved to 427,368 barrels of oil equivalent per day (BOED), up from 420,965 BOED in the previous quarter. This was attributed to the increased daily production and gas sales from Arthit project. However, in the first quarter, the company recorded expenses from non-operating items, mainly loss on oil price hedging of USD 240 million.

Consequently, PTTEP reports net profit for this quarter of USD 318 million (equivalent to THB 10,519 million), slightly lowered from USD 321 million (equivalent to THB 10,646 million) in the fourth quarter last year. The unit cost was at USD 26.54 per barrel of oil equivalent (BOE) and Earnings before Interest, Taxes, Depreciation and Amortization (EBITDA) margin stood at 78%, aligned with the company's target.

"The focuses for this year will be given to the operation of the G1/61 project after we assumed operatorship on April 24, 2022. PTTEP will push forward the production ramp-up of natural gas as committed in the Production Sharing Contract (PSC) in order to serve energy demand of Thai people and the country. In addition, with regards to energy transition, the company is constantly exploring opportunities in non-E&P business. Together with our partners, we are undertaking feasibility studies on generating green e-methanol, a clean energy source and pursuing the development of technology in Carbon Capture and Storage (CCS) to reduce CO2 emissions. PTTEP continues to execute its strategic direction with consideration to create the right balance of business, social and environmental aspects, leading to a low-carbon future and sustainable growth," said Mr. Montri.

Recently, PTTEP has collaborated with INPEX CORPORATION (INPEX) and JGC Holdings Corporation (JGC), Japanese partners, to explore the potential development of a CCS project in Thailand. The collaboration will involve identifying and evaluating facilities as well as procedures and technologies concerning CCS to accelerate the decarbonization of Thai industries. Moreover, PTTEP together with other 5 leading companies in energy and logistics industry, have signed a Memorandum of Understanding (MoU) on a 'Green Methanol Value Chain Collaboration' which will explore the feasibility of establishing a green e-methanol pilot plant to convert captured biogenic carbon dioxide (CO2) into green e-methanol, a low carbon fuel. The collaboration concept is to adopt technology for Carbon Capture and Utilization (CCU).